Mayor Robert McCraight has called the City of Romulus home for most of his life. Generations of the McCraight family have led lives of service and have given back the community in many ways, from volunteering with their local church and serving on the paid on-call fire department to working for the schools and employment with the City.

Prior to being elected, Mayor McCraight served as the City’s Director of Economic Development and Public Services, which included the responsibilities of Chief Building Official, Director of Building and Safety and Public Services Departments, and Administrative Liaison to the Planning Commission, Zoning Board of Appeals, DDA and TIFA. During this time, Mayor McCraight led critical development, economic growth and community enhancement initiatives for the City of Romulus. At the onset of the pandemic, Mayor McCraight led a team that developed processes and procedures to continue development, resulting in more than 1,000,000 square feet of building development as well as an increased tax base and new employment opportunities. These results led to Romulus being recognized as the development leader in Wayne County and the region. Mayor McCraight and his team also played an instrumental role in the development and construction of more than 100 residential homes in 2020, helping put the city on track to exceed that number in 2021.

During his twenty-plus years with the City of Romulus, Mayor McCraight has had the privilege and opportunity to give back to his community outside of his day-to-day work with the City. Mayor McCraight is a proud graduate of Romulus Community Schools and has helped execute several projects to enhance the schools, including new scoreboards for the football field and district-wide fundraisers. Mayor McCraight has also been actively involved in bringing several events and activities to the Romulus community, including the Romulus Roamin’ Chrome annual classic car and motorcycle road rally, Wreaths Across America, Romulus Curling Royale and more. A personal passion for Mayor McCraight is the community’s active-duty service members and veterans. Mayor McCraight is the co-founder of the Romulus Veterans Outreach Coalition, which focuses on service projects for Romulus veterans, and vice president of Foundation 14, an organization that supports combat veterans suffering from PTSD.

Mayor McCraight’s accolades include receiving the Veterans of Foreign War Distinguished Service Award and being named the 34th Romulus Chamber of Commerce Person of the Year. When he is not working or volunteering, Mayor McCraight can be found spending time with his wife Kendra, his children Garrett and Lauren, and his grandchildren Declan and Dahlia. 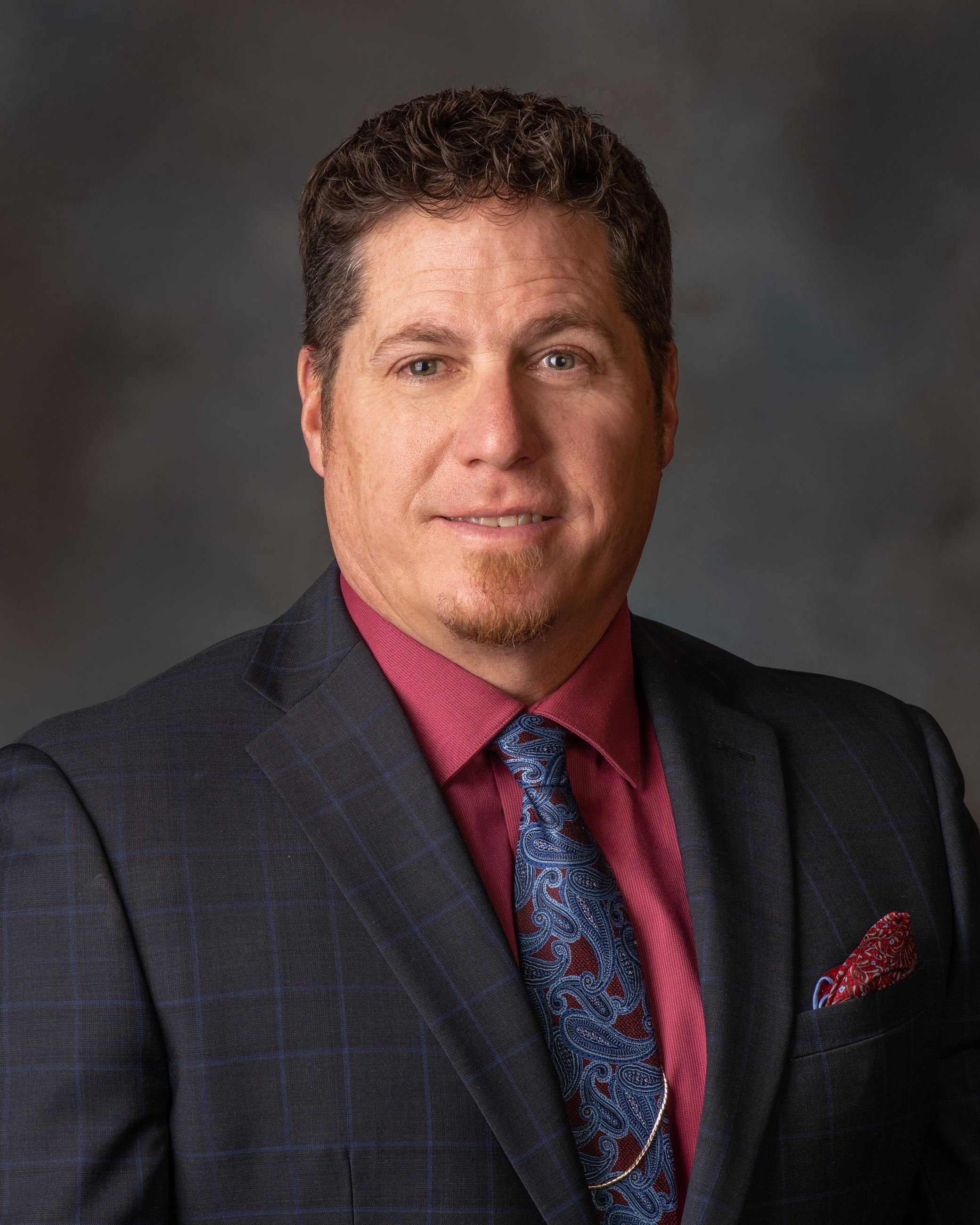