Create an Account - Increase your productivity, customize your experience, and engage in information you care about.

For more information about park rentals, please complete the Pavilion and Park Use Application (PDF) and please call Parks and Recreation to confirm availability at 734-942-7545.

Eugenio Erasmo Fernandez was born in Romulus on June 13, 1946. He later moved to Wilmington, North Carolina. As a member of the Marine Corps, he served our country as a First Class Private. Fernandez died as a casualty of the Vietnam War on May 9, 1968, in Quang Tri, South Vietnam. He was 21 years old and was married. Fernandez had one daughter born one month after the beginning of his tour, whom he never had the opportunity to meet, however, he did name her Kimberly. 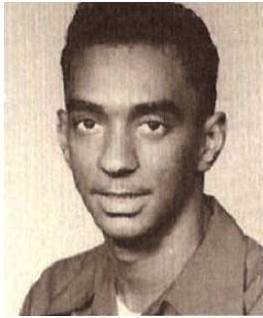 It was reported that Fernandez died from a small arms fire or grenade. His body was recovered. His name now stands on panel 57E, line 017 of the Vietnam Memorial Wall in Washington, D.C. He served our country for three years.

Fernandez was awarded the B 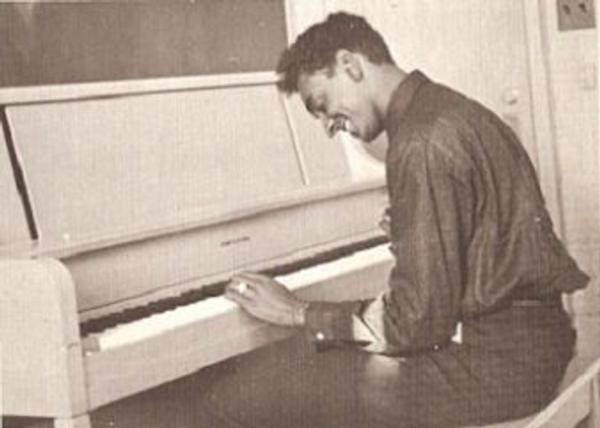 Fernandez Park was named in his honor by the Citizen's District Council in May 1975. 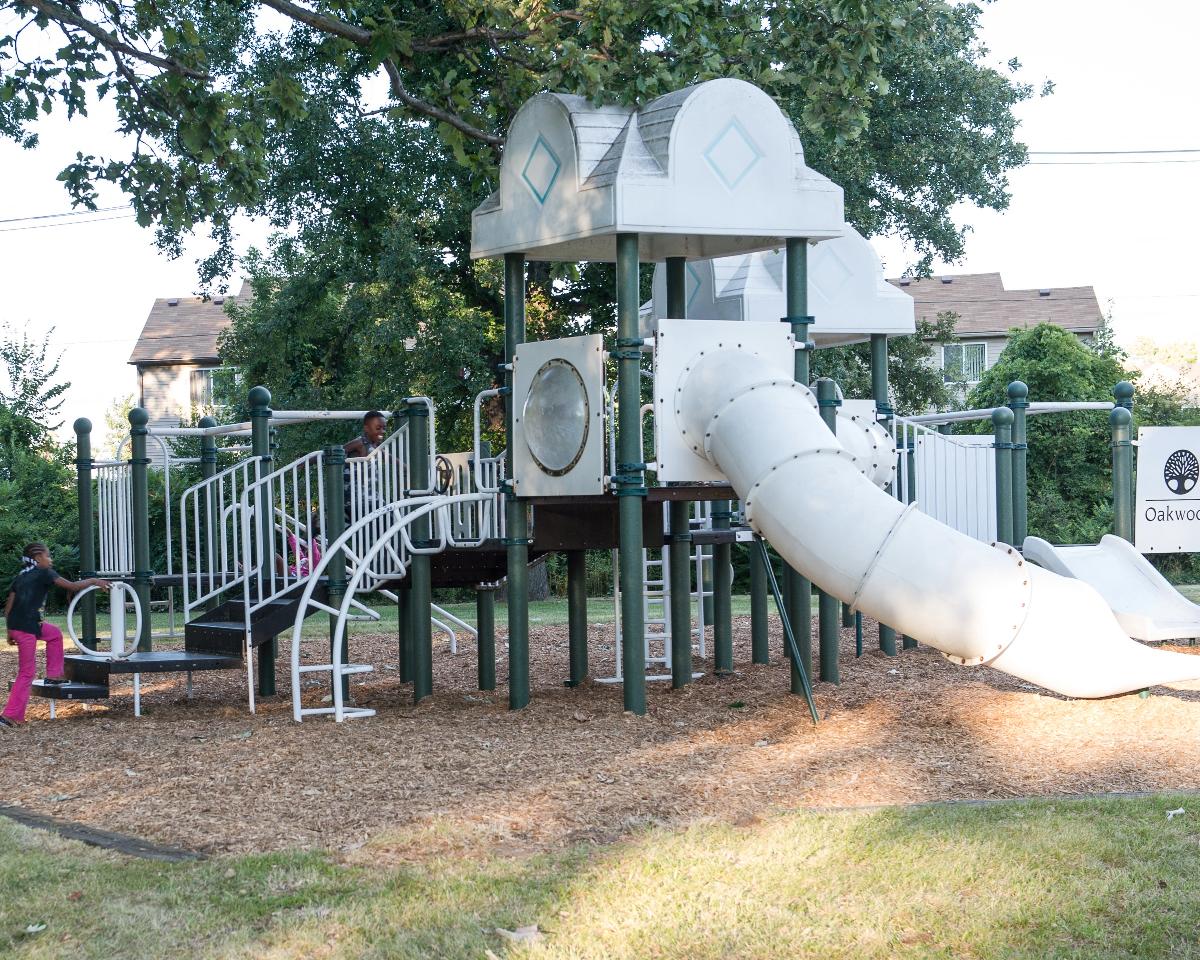 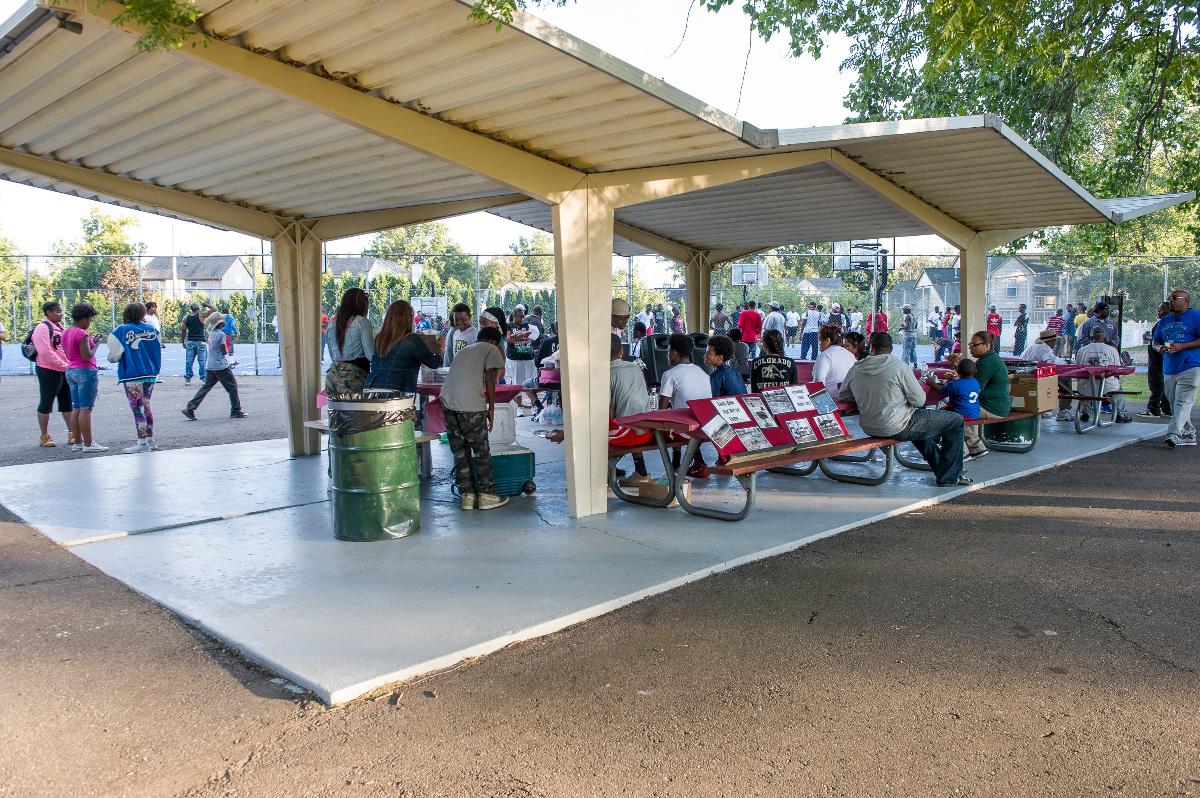 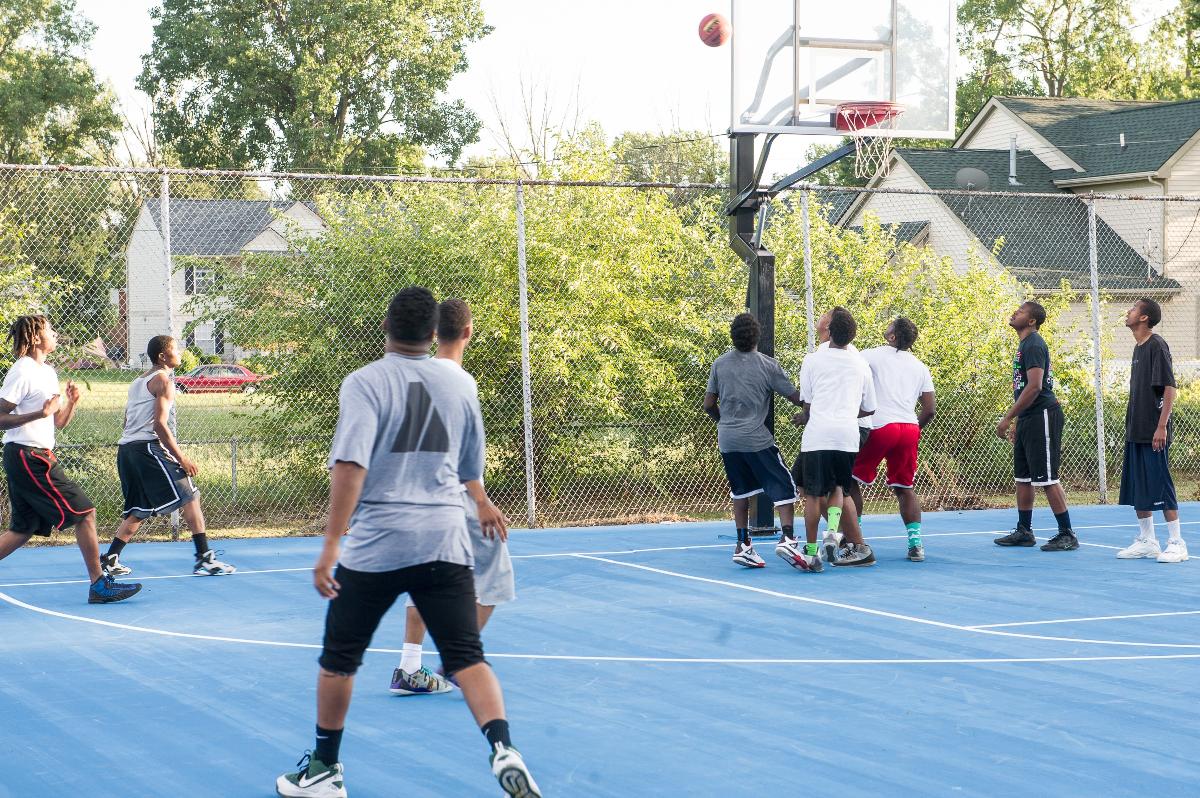